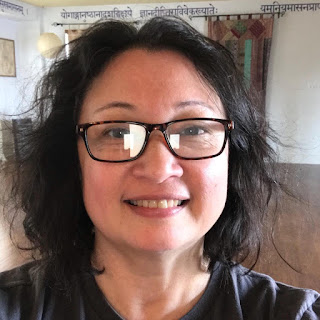 
Cynthia comes from the fast-paced world of broadcast news. As a reporter and anchor at KOMO radio in Seattle, she’s gone from interviewing CEOs including Starbucks Howard Schultz to breaking news of earthquakes.

She left broadcast in 1996 to pursue a career in high-tech public relations, working for several start-up companies. At the turn of the century, she shifted her focus, did a 180 and became a yoga teacher. In 2002 Cynthia opened Expansions Yoga in Silverdale, WA. The following year she began the tradition of Yoga in the Park, offering free yoga classes at Evergreen Park in nearby Bremerton, WA.  Those classes eventually moved to Waterfront Park in Silverdale.

Along the way, she studied with renowned teachers Rodney Yee, Tias Little, Rod Stryker, and Erich Schiffmann gaining valuable advanced teaching experience. In 2004, Cynthia became a licensed massage therapist and worked in a chiropractic office for several years. Her specialty is Thai Yoga Massage. In 2005, Cynthia started teaching yoga classes at Olympic College in Bremerton.  She brings a wealth of both yogic and anatomical knowledge to her teaching, making certain that students receive a safe and rich practice. 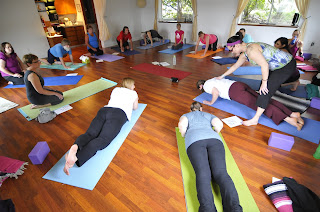 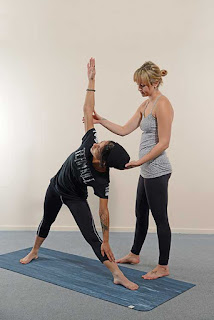 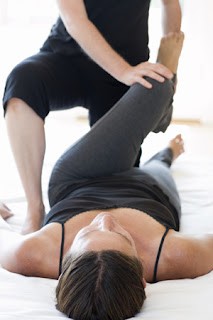 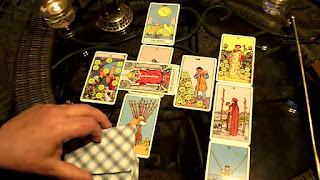