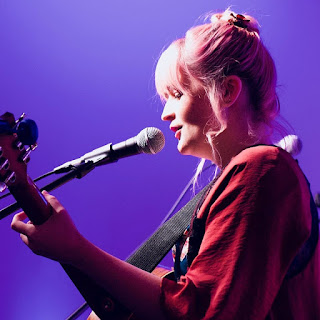 Minnie Birch is a singer/songwriter from the UK and a regular monthly contributor to Originality by Design. You can reach Minnie by email at minniebirch@hotmail.co.uk 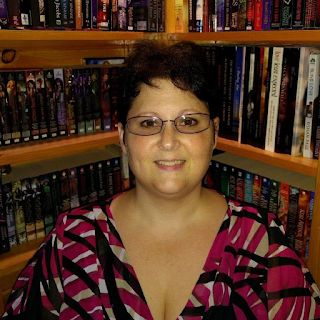 We'd like to welcome Jennifer as our newest Originality by Design Member.
As of January 2020 please visit her personal page HERE to read her posts, discover her books, and learn more about her. 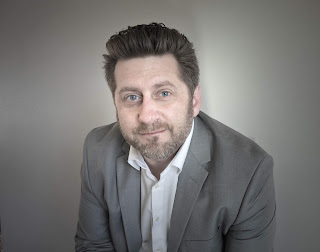 Multiple award winner, singer, songwriter, musician, and poet, Chad Elliott, is a native Iowan. Elliott has turned love, loss, fatherhood, divorce, and homelessness into lyrics.
He performs more than 200 shows each year and is lauded as “Iowa’s Renaissance man” by Culture Buzz. He has cultivated more than 1,000 songs in his career while also honing his skills as a painter, sculptor, illustrator, and author.
In August 2018, Chad released his 20th album, Wreck & Ruin, recorded at the famous Sun Studios in Nashville.
He resides in Iowa with his wife, Alyssa, and their children.

To listen and purchase individual tracks or the entire CD, please visit Chad's website by clicking the link above. Also, find on sale on his website are his artwork and children's books. 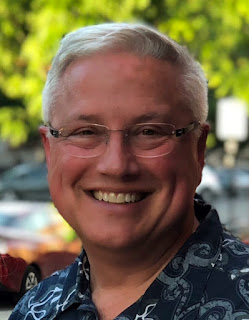 
A popular radio personality in his native Iowa, Dennis's adventures as a DJ have been covered by newspapers from Anchorage to Los Angeles. He has also worked on the stage, TV, and independent film.

By day, he is the general manager of Iowa's only jazz radio station, KCCK-FM. And if it's 5:30 am, you can probably find him in the pool, working out with the Milky Way Masters swim club.

His novel, TRAVELER, a sci-fi thriller in the tradition of Daniel Suarez and Dean Koontz, has a 4-star review average on Amazon. It scored in the Top Ten in the Ben Franklin Independent Publishing awards.

The adventures of parallel universe-jumping cop Trav Becker continue in PRISONER. The final volume of the trilogy, HUNTER, is due in 2019. 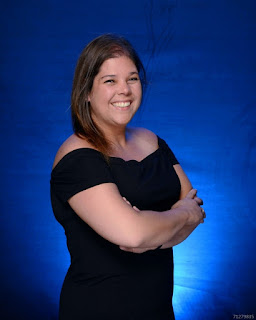 Andi Lawrencovna is a fantasy and science fiction writer from Ohio. Her most recent books, A Charming Series, the first in her Never Lands Saga, is a re-envisioning of Cinderella with a darker twist. Andi works closely with WriteNow Publishing though she maintains her independent authorship. She currently has three novels and two short stories to her name, and her next novel, So Sweet, will be out later this year. So Sweet is a tale as old as time, whose characters are as equally ancient and waiting to be released. Happily-Ever-Afters have never been bleaker, though Andi promises there’s always hope for rainbows and unicorns in The Never Lands.

Andi currently resides in Northeast Ohio with her dog and imagination that has gotten her into more trouble than not. Her education includes a BA in English from Denison University and an MFA in Creative Writing from Pine Manor College. She works as a legal secretary during the day and removes her glasses at night…wrong genre. 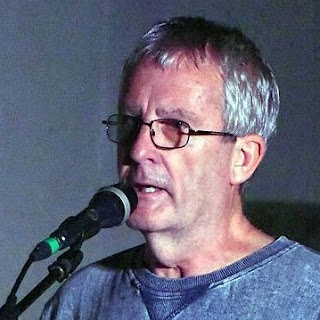 Brian Player is a well-known radio show host of The Acoustic Café on Wey Valley Radio in Alton, UK. He is devoted to sharing the talents of the independent musician/singer/songwriter.